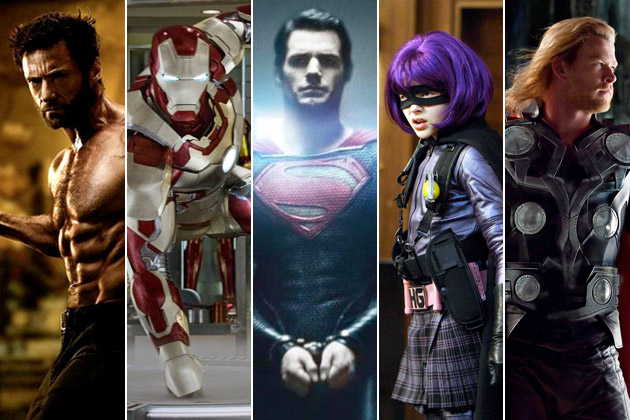 While the past decade has boasted higher ticket prices at the theaters, the art of film, or plainly stated, the box office records, have show some major trends in movies over the past five years. While this list can easily exceed five trends, these are ones I have noticed and researched.

5) Dystopian book-to-film adaptations on the rise

Recently, I published a post on a comparison of The Hunger Games (2012) and Divergent (2014) films. Those two movies are part of only two of the major book-turned-film franchises to hit the box office over the past five years. Most film fans are no stranger to the dystopian film genre. The Matrix (1999) series started in the late ’90s. Tom Cruise’s film The Minority Report (2002) was based on Philip K. Dick’s short story. Blade Runner (1982), Total Recall (1990), and Twelve Monkeys (1995) are only three offerings of the genre we were offered in the 1980s and ’90s. But in the past five years (2010-2014), I have noticed many dystopian books get a movie deal. 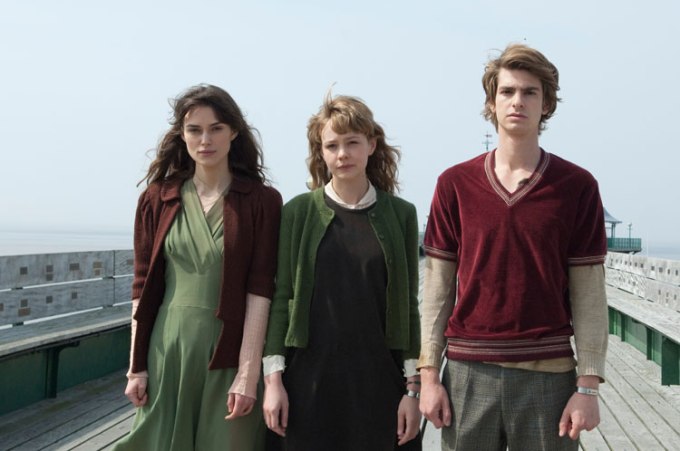 The first one in the past five years I thought of was Never Let Me Go (2010), a British sci-fi drama that focused on the lives of three clones who exist for the purpose of donating their organs to others. Another popular, although unsuccessful film, is Atlas Shrugged Part 1 (2010), a dystopian film based on the controversial novel by Ayn Rand.

One book that, while may not be considered dystopian in nature, nevertheless has its film adaptation fit well enough into the dystopian genre is World War Z (2013), starring Brad Pitt. Two other noteworthy films to include in this category are Dredd (2012) and Oblivion (2013), each based off graphic novels, the latter inspired by Joseph Kosinski’s unpublished manuscript of the same name.

Of course, the most well-known dystopian book-to-film adaptations include the box-smashing The Hunger Games series, with the final two movies getting released this year and 2015; Divergent, the movie based on the popular YA series written by Veronica Roth; The Giver, an unsuccessful film adaptation that didn’t sit well with critics, yet was inspired by a prominent book written in the early ’90s (you can see my review of the movie here); and The Maze Runner, the the first of three popular James Dashner novels that will be released next month in theaters. 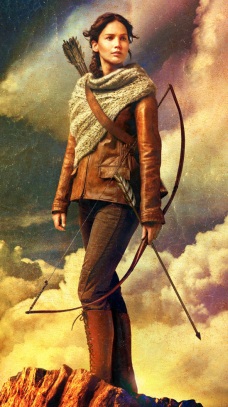 In the 1950s and ’60s, there were women-centered films and female protagonists. They were marketed in a much more sexist way then, but the times have changed, and more films have starred women. But in the last five years, films with female-protagonists have led the box office. According to Time‘s article “5 Things We’ve Learned in 5 Years of Box Office Reports,” published just this past April, the year 2012 included three movies in the top eight that starred women: The Hunger Games, starring Jennifer Lawrence; Breaking Dawn Part 2, starring Kristen Stewart; and Brave, starring the talented voice work of Kelly Macdonald. The same article notes that last year, three of the top six films had female protagonists (Sandra Bullock in Gravity, Jennifer Lawrence in The Hunger Games: Catching Fire, and Indina Menzel in Frozen).

Perhaps the most notable fact that supports the idea that female protagonist films are leading the box office is that 2013’s highest-grossing film was the Jennifer Lawrence-starring film The Hunger Games: Catching Fire, the first movie since 1965’s The Sound of Music (starring Julie Andrews) to fill that top spot.

Of course, The Hunger Games franchise are not the only female-starring movies to make a splash at the box office over the past five years. Salt (2010), Hanna (2011), and Haywire (2012) were all female-led movies that obtained positive scores with both critics and viewers alike, with Angelina Jolie’s action film leading the box office with over $100 million.

When Sam Raimi’s first Spiderman (2002), I thought it was a special case. Personally, I loved that movie. My family regularly rented it from Blockbuster. It was the first superhero movie I had seen that wasn’t about Batman or Superman. The first Batman movie was released in theaters in 1966. I was amazed how odd it was that in 2002, it wasn’t considered a usual thing for a movie to be based on a comic book character, unless it was Superman or Batman. Blade 2 (2002), Daredevil (2003), Hulk (2003),  Hellboy (2004), and Catwoman (2004) were all released in the next three years following Raimi’s first Spiderman, just a few of the comic-based movies to get released in the early 2000s. It wasn’t until a few years later that I realized the first X-Men film, directed by Bryan Singer, was released in theaters in 2000.

In the early 2000s, there’s a sense that many film critics didn’t take the comic book based film as seriously as other film genres, such as dramas, biopics, and comedies. But times have changed, and there has been a new acceptance of comic-based films as Marvel has mapped out its future in movies for at least the next six years. (This is a fun article worth checking out, Marvel fans.) DC seems to take note of Marvel, now working on its own agenda for a Batman vs. Superman movie along with a Justice League film franchise in the works.

While it isn’t perfect, I found a list that compiles every superhero movie released, both on TV and in theaters, including both animated and live-action films. A quick view of the list would prove that comic book movies are no longer niche, but far more commonplace as they have found a place at the movies, considerably expanding its audience. I would personally credit Christopher Nolans’s The Dark Knight trilogy for giving audiences and critics a darker, more serious adaptation of comic based films, proving that just because the movie is based off a comic book character, doesn’t mean it can’t be a stylistic, entertaining, and bold film worthy of praise.

2) Sequels and remakes lead the way

Perhaps this trend has existed more than just in the past five years, but I imagine most anyone can agree that few original screenplays make it to the big screen today, and if they do, they usually do not sell the most tickets or perform as successfully. Of course, there are exceptions to every rule, such as 2010’s Inception, the original screenplay penned by Christopher Nolan, but let’s get back to the point. 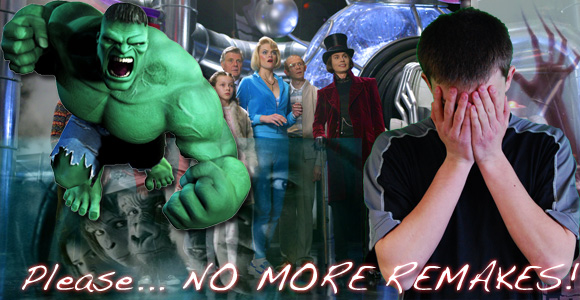 Here is a non-exclusive, incomplete list over the past five years of major sequels, prequels, remakes, and reboots that premiered each year:

A quick check at recent box office records, or the same Time‘s article I’ve been citing throughout this post shows that the billion dollar list, James Cameron’s Titanic (1997) becoming its first entry, has now grown to a whopping 19 movies, including both last year’s Iron Man 3 and Frozen.

Image taken from Wikipedia’s page “List of Highest Grossing Films.” Green indicates the film is still playing in theaters around the world.

Looking at that list, you’ll notice that only three of those movies were released in the 1990s. Twelve of those films entered the list during the 2010s. But what’s most interesting about the list is that it isn’t adjusted for inflation, which changes everything, especially the list of highest-grossing films: 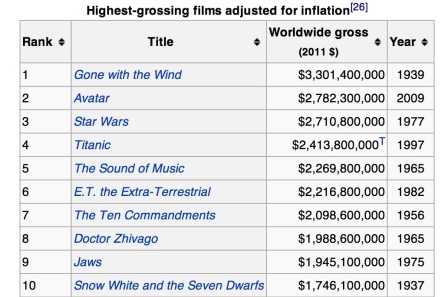 Now it’s your turn, folks. What trends have you noticed in film in the past five years? Which trends do you find to be most dominant? Have some trends lasted longer than others? Please join the discussion below, because I would love to know your thoughts!