New Movies I Saw in Theaters

Theory of Everything
Review coming soon!

Best Movie [I saw in theaters] This Month

While Whiplash probably made me more uncomfortable in a movie theater than what I’m accustomed to, I cannot help but praise this film as one of the best of the year. It’s a film I’d like to add to my collection, even if I watch it only once every couple of years. The performances do not carry, but rather complement a film that gives us great music, an interesting perspective on performance arts, and a great story to tell.

Worst Movie [I saw in theaters] This Month

Now technically I saw Theory of Everything early this month, but since the film was released in November, and I’m a bit behind in posting November’s month in review, I thought it was safe to add to this month. Theory of Everything isn’t so much a bad film as it’s more of a “been here, done that” misdemeanor in film. That isn’t to say that I didn’t enjoy the film, or that I think it’s a bad film. I don’t. It just happens to come in last place for the new films I saw in theaters over the month of November.

It is a little crazy to think we are nearing the end of 2014 this quickly. I, for one, have had an incredible 2014, having returned to blogging this July after a long year and a half hiatus. But I’ll save that talk for future posts. December boasts a LOT of big films, similarly to November. I doubt I’ll catch all, much less most of these films this month. But hey, that’s what January is for, right?

Because there are so many films I’m itching to see this month, I’m going to limit this list to my top five I’m most excited for.

I have so much love for the Lord of the Rings universe Peter Jackson created on-screen. While I have not been a fan of the first two The Hobbit offerings, I am still excited for this finale. We really haven’t gotten to see much of the actual material from the book unfold on screen, so I’m looking forward to what Mr. Jackson has in store for us.

I’ve been anticipating Into the Woods since a teaser first arrived online. Now while I haven’t seen the musical production of this, I think the premise is interesting, and I’m very excited to see so many of the actors and actresses I love grace the screen in a musical. My sister and I have established a tradition over the past several years to see a movie in theaters Christmas night. Since I met my hubby Matt in 2012, he has come along, making it that much more fun. Into the Woods is the movie I hope to see this Christmas.

I know way less about Unbroken than I’d like, but I’ve read raving reviews for the book it is based on. I’ve also researched how Angelina Jolie came into contact with the man whose story is Unbroken, so I’m curious to see how Jolie’s latest return to the director’s chair will pan out. This movie promises inspiration for a story that looks devastating. It reminds me a little bit of 12 Years a Slave (2013) in the trailer.

I haven’t always been a huge fan of Amy Adams. Sometimes I love her, and other times I don’t care for her roles. But Big Eyes attracts me even more given that Tim Burton is the director. While Burton always dabbles in the unusual, Big Eyes doesn’t seem to be his usual fare. And with Christoph Waltz, I can’t help but be curious about this unusually appealing film.

Selma will be a limited-release film that I probably won’t get to see until January. That said, this movie looks incredible from the trailer, and it’s full of huge actors. I’ve been seeing trailers for this only within the past month, so my guess is that the push will be around Christmas/New Years into January. I really think this movie is going to be nominated for a lot of awards.

Since December is such a huge month for films, here is a list of other films released in December I’m still excited to see, even if I don’t get to them until January/February next year: 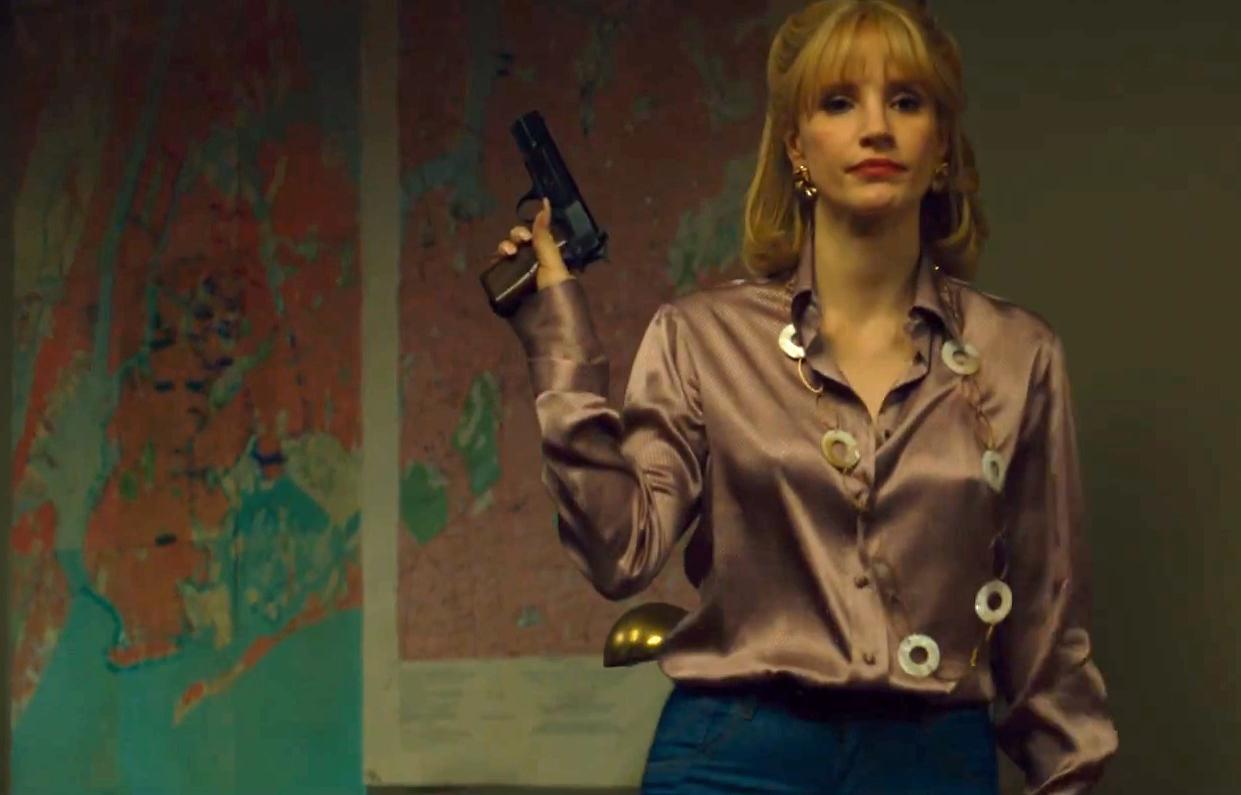 It’s your turn now. What were the best and worst movies you saw in November? What movies are you anticipating in December? Please join the conversation below, because I would love to know your thoughts.