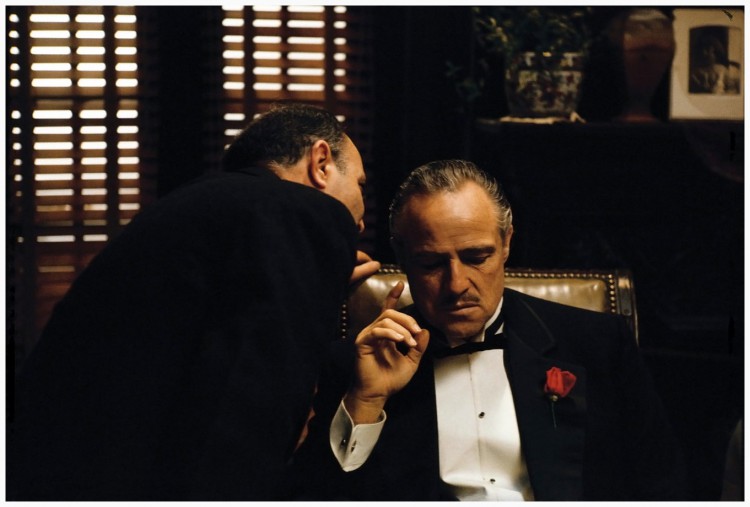 I confess: there are many classic, must-see (but I haven’t yet) films I have never seen, and yet I call myself a “film buff.” Call me hypocritical, but at least I’m willing to publicize this shortcoming. I decided that this post will act as my accountability to fellow movie bloggers, readers, and friends out there, to encourage me to dust off movie by movie until I’ve seen each of these.

I got the idea to make this list from Mettel Ray, who was inspired by Film Flare to make a “Shame List” (or list of movies she hasn’t seen but wants to) of her own. I have decided to narrow my list down to twenty movies, to make it more or less achievable for myself. After I watch one of these movies and cross it off the list, I’ll review it on AEOS, titling the review with a title that has “Shame List” and its number on the list. [Recent update: I made to this post includes recommended films friends have offered in the comment section that I included on the list with their names!] In order from earliest to latest, here is my “shame list” of movies I’ve never seen, but plan to watch over the next several months:

I added several of Stanley Kubrick’s films, because unfortunately, I haven’t seen many of his. I know Christopher Nolan was highly influenced by Kubrick’s work, and being a big fan of Nolan’s films, I can’t help but want to see what inspired Nolan’s filmmaking style. Most of the list’s additions are considered classics, and that’s always a genre that I’ve strayed from due to lack of opportunity, time, or interest. I know there are a great many classics out there, and with streaming services like Netflix at my disposal, the only thing truly holding me back has been time.

I normally turn the end of a post over to everyone else, asking a question or two. I’m hoping to gain more feedback than normal, just because I’m really wanting to know . . .

For those of you who have seen any of these movies, would you recommend it as a must-see film? What classics or must-seen movies would you recommend I view (if they don’t make it on the list)? Which movie(s) would be on your “shame list”? Please join the discussion below, because I would love to know your thoughts.